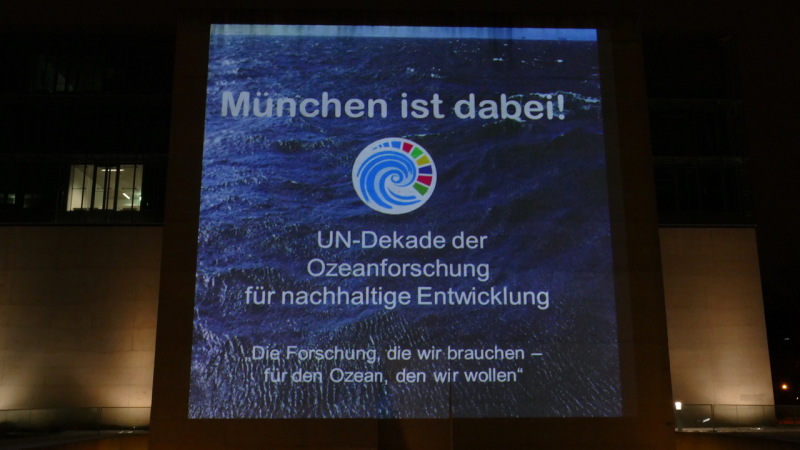 Thanks to his work at the expert institute bioConsult and his connection to the VBIO, our environmental officer Uwe Scherner had the opportunity to contribute to the marine light installation in Munich. Among other things, it was also his beautiful underwater photos that could be seen on the facade of the State Museum of Egyptian Art in Munich. 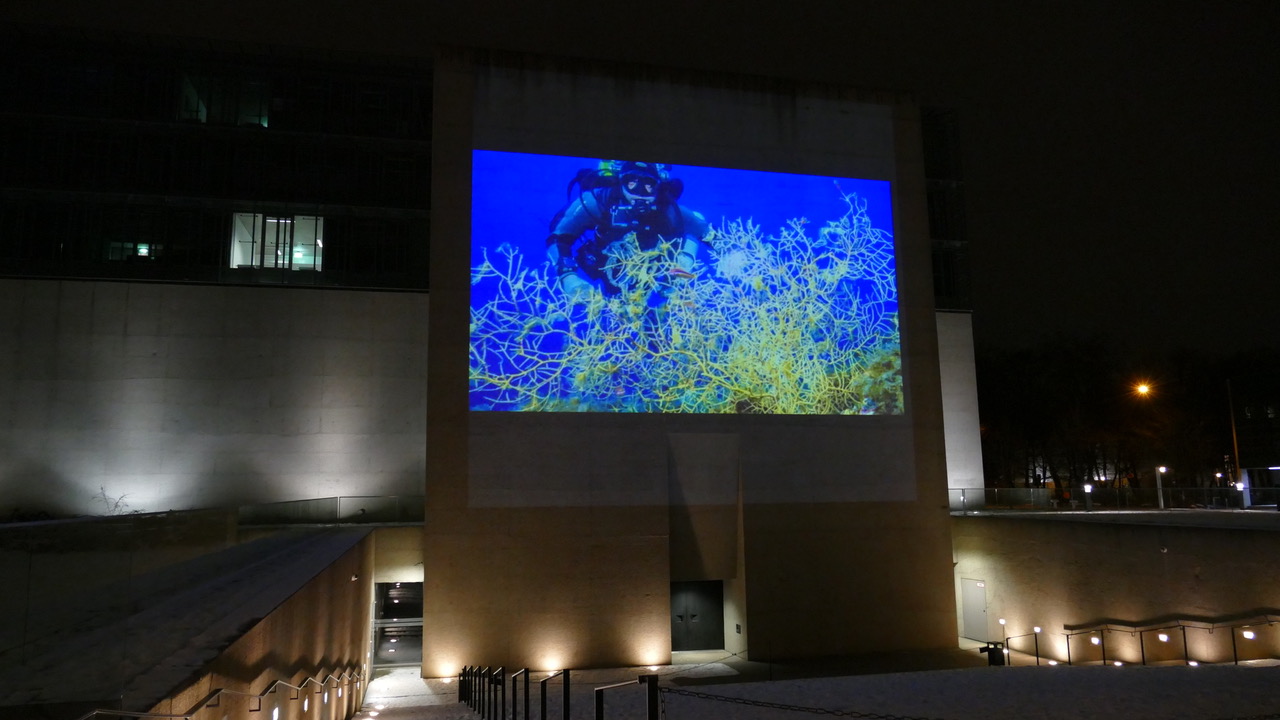 On the occasion of the beginning of the UN Decade of Ocean Research for Sustainable Development, the GeoBio-Center of the Ludwig Maximilians University of Munich (LMU), the Bavarian State Natural Science Collections, organized a joint campaign under the motto “Munich is there!” , Biosciences and Biomedicine in Germany e. V. - VBIO and the community of interests marine research south. The sea light projection is supported by the German Marine Foundation and the German Society for Marine Research.

At the turn of the year, the United Nations proclaimed the Decade of Ocean Research for Sustainable Development, which runs until December 31, 2030. Its motto is "The research we need - for the ocean we want". The importance of the oceans, which cover two thirds of the earth's surface, for the life and survival of mankind is emphasized. The focus is on comprehensive and sustainable ocean research to ensure clean and sustainable oceans. 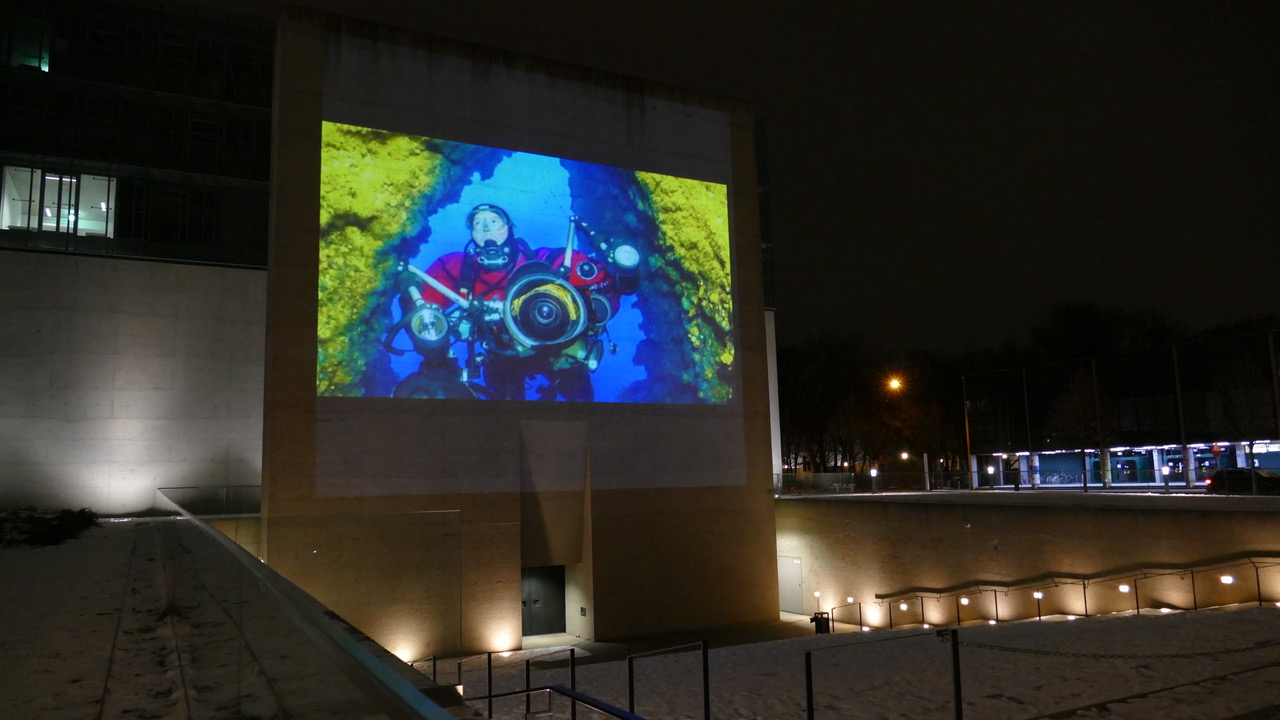 In a streamed accompanying program, experts from science, environmental protection, business and politics had their say, including Prof. Gert Wörheide (spokesman for the GeoBio-Center of the Ludwig Maximilians University in Munich). In an interview with LMU about the video installation in Munich, Prof. Wörheide explains the importance and background of the ocean decade. “Due to (...) global warming, the oceans (...) are increasingly changing. Fish migrate from the tropics and thus interrupt a food chain that many populous countries urgently need. Coral reefs - the most species-rich habitat in the sea - are globally threatened with extinction due to the so-called coral bleaching caused by increased sea surface temperatures, ”said Prof. Wörheide. “It doesn't look good for the ocean of the future, but to this day we don't know exactly what will happen next. That is why we need as much maritime research as possible in order to recognize the change in the ocean as a habitat and to learn how we can use and manage it and the organisms that live there in a sustainable manner. "

Further information and the list of sponsors can be found at: www.ozeandekade.org 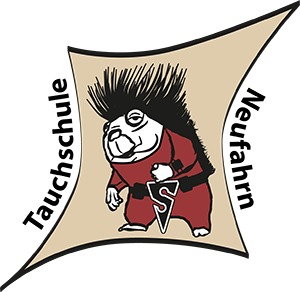 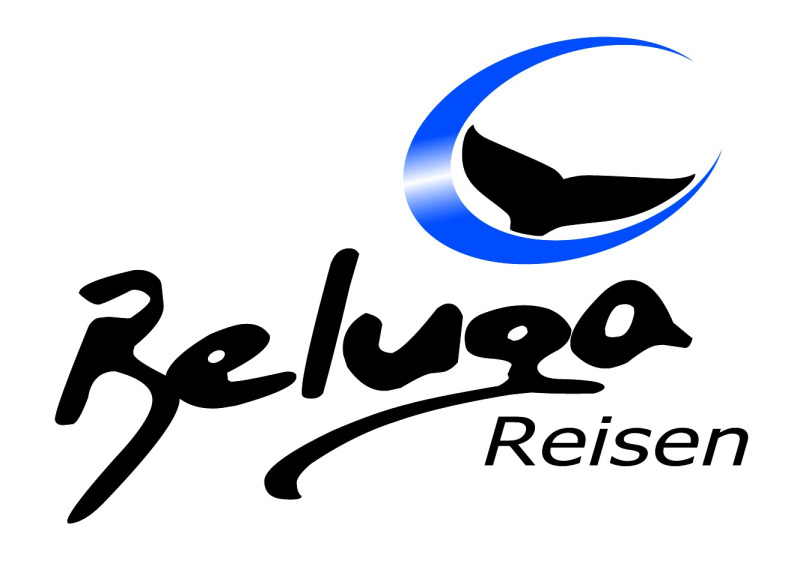